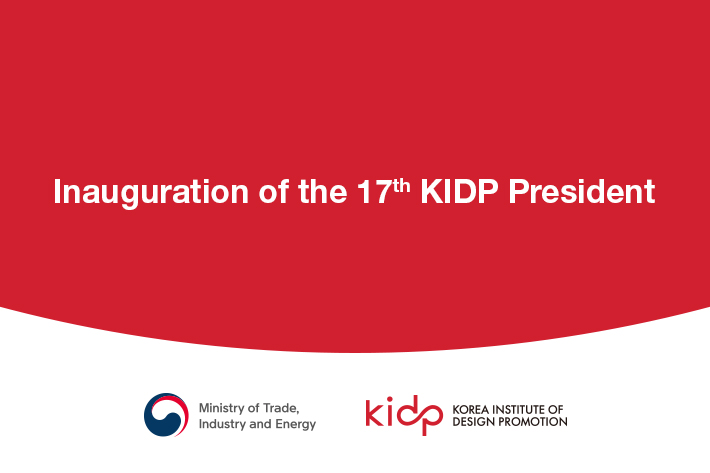 The Ministry of Trade, Industry and Energy (MOTIE) and the Korea Institute of Design Promotion (KIDP) announced on June 28th that the former Secretary General for Trade Investigation at MOTIE, YOON Sang Heum, has been appointed as the 17th President of KIDP. 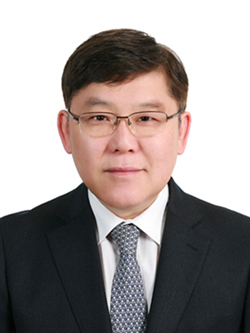 President YOON has had a variety of experiences and acquired a wide perspective on industry and trade as he held pivotal posts in the government including the Secretary General for Trade Investigation, the Director General for Trade Cooperation, the Director General of the Presidential Committee for Balanced National Development, and the Director of the International Trade Policy Division at MOTIE. Thus, expectations are high that he will contribute much to the growth and export expansion of the design industry. 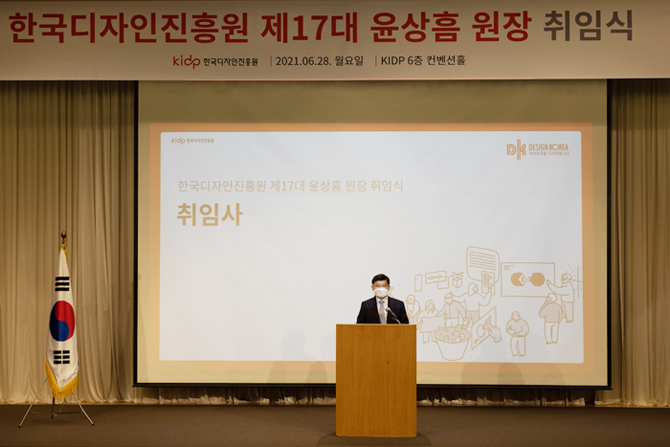 At his inauguration ceremony, which was held in the convention hall of the KIDP building (Korea Design Center) on the 28th of June, the new President emphasized the following points in his inaugural address.

1. Establishing a foundation for sustainable growth of the design industry and market

2. Strengthening the influence of design through solidarity and cooperation with different sectors

3. Aiming to become a leading global frontier in the design field

Furthermore, he stressed that KIDP has a proven track record in promoting Korean design since its foundation in 1970. The new President looks forward to creating another half-century of growth in leaps and bounds through a collective effort with all KIDP members.

Want to stay up to date on KIDP's latest news and events?
Subscribe to our newsletter.